12 of The Most Fascinating Hidden Doors Around The World

The New York Times reports about a New York couple who bought a home in the city. When they started renovating their home, they discovered a hidden door to a tiny space where a child could safely hide.

In simple terms, secret doors are hidden entrances into different types of areas. Writing for the home improvement site Spruce.com, Kristin Hohenadel says, “The notion of a hidden door taps into the childhood desire for a secret place and the lifelong longing for everyone to have a private room to call their own.” 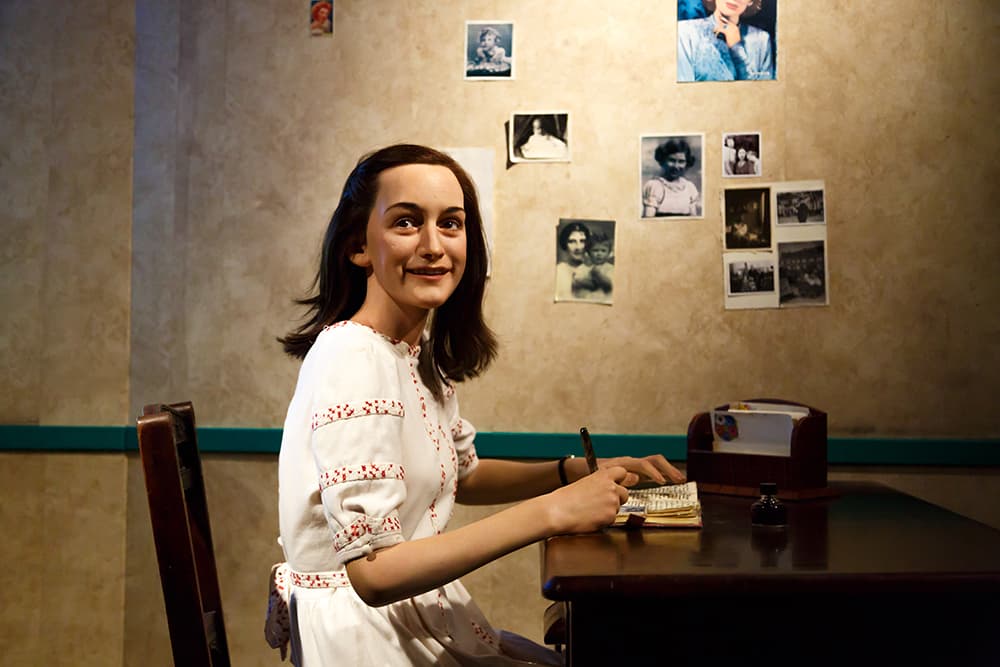 According to AnneFrank.org, when Ann’s family moved from Germany to Amsterdam in the Netherlands, it was later forced into hiding. The need to hide was prompted by th threat of Anne’s sister being called to a labor camp in Germany. Their hiding place was the annex of business premises rented by her father. 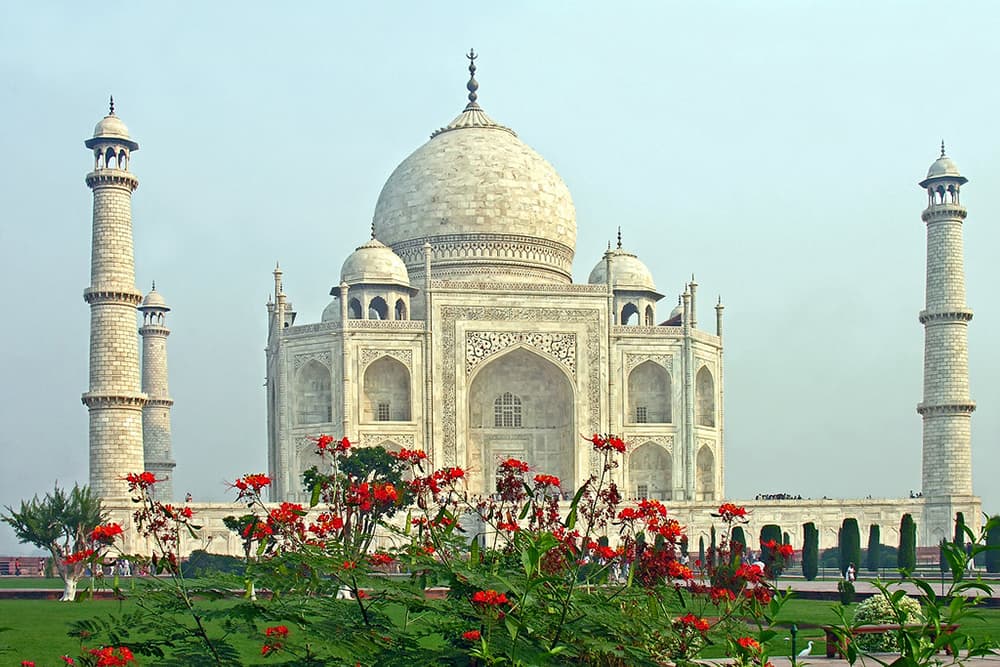 There is speculation that there may be some secrets behind the Taj Mahal’s secret doors. The British Broadcasting Corporation reports that when someone petitioned an Indian court to declare that these secret rooms should be opened to the public, the judges dismissed the case.

Writing for Forbes.com, Eustacia Huen advises, “When you hit the fourth floor of Los Angeles Athletic Club, you must check out the sliding bookcase.” She adds, “It’s a hidden entrance to Blue Room – a waterhole first opened in 1912 and catered to such Hollywood royalties as Mary Pickford, Rudolph Valentino, and Charlie Chaplin.” 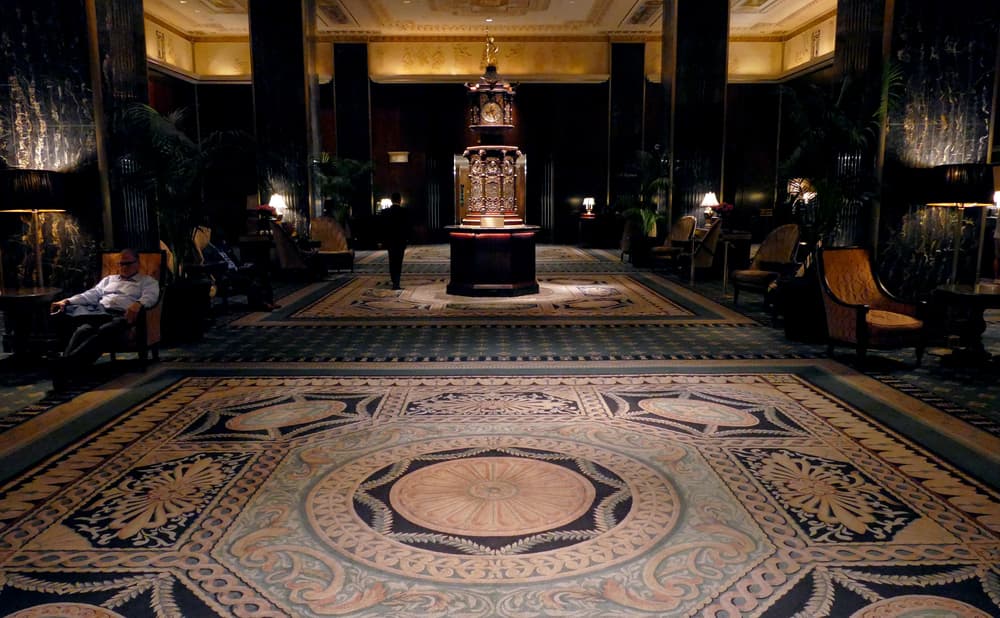 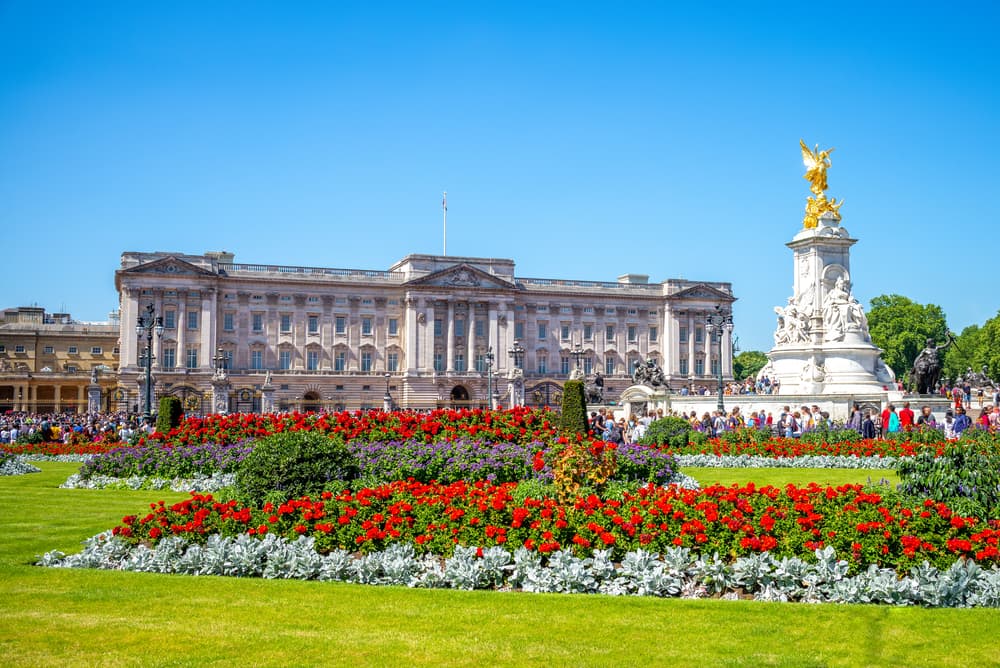 The home and interior website LoveProperty.com reports about the priest hole at Coughton Court in England. This entrance led to a secret place where John de Throckmorton and his family would hide. Throckmorton was King Henry VI’s Under-Treasurer of England. He was also Catholic. 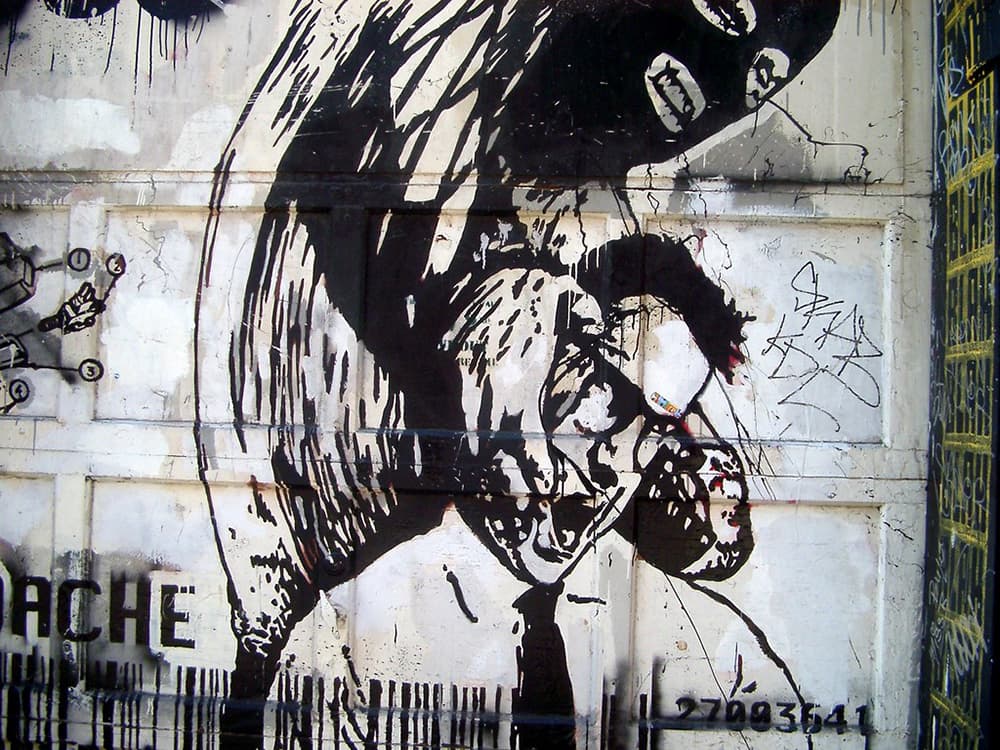 Deutsche Welle (DW), Germany’s international broadcaster reports, “by night, they transform into the entrances to some of Berlin’s most famous clubs.” The broadcaster adds that as the secret doors take a new life as the sun sets, “People from around the globe flock to Berlin to line up in front of these doors.” 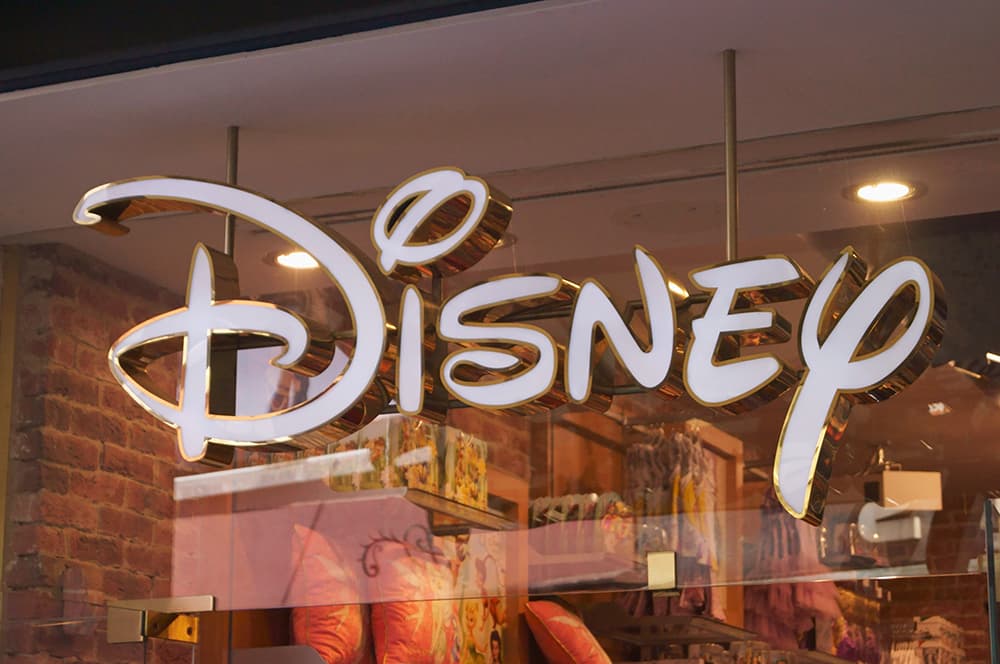 Lydia Veljanovski writes for Newsweek. She advises those looking for the secret entrance, “… it is behind a rather unassuming door with a circular sign which reads 33.” 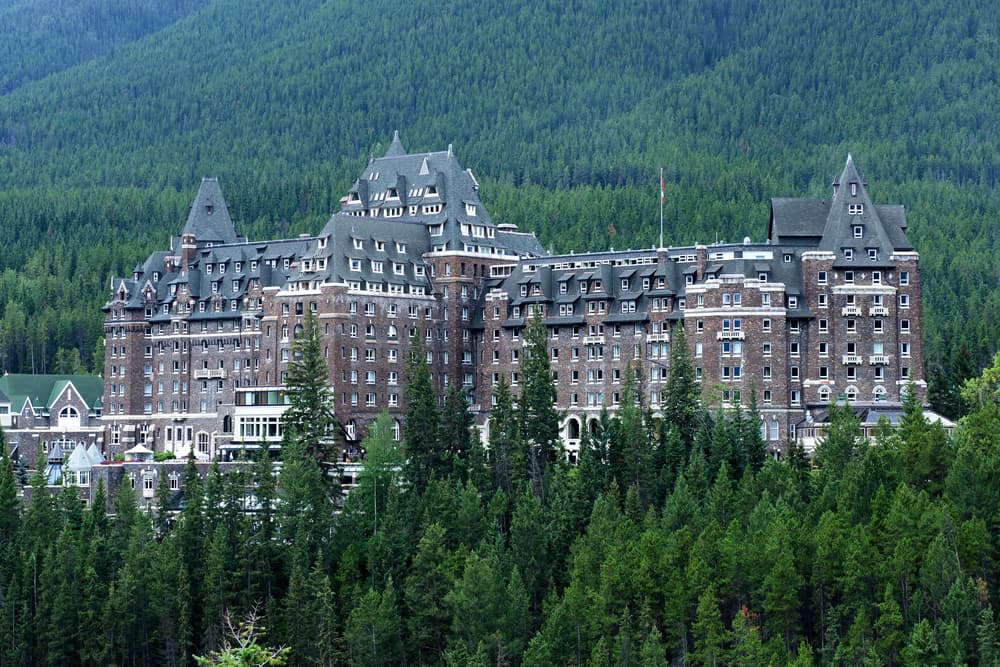 But why is this the case? Because if the hotel booked you into room 873, there is no door to let you in. Hauntedrooms.com reports that the door to room 873 was sealed after a guest killed his family in it.

Doors constitute an essential feature of our buildings. They ensure privacy, security, and comfort within a building. Notwithstanding these features, …

Barn doors are very popular in decoration in recent years. Over the years we have refined and introduced metal frame …